Steve joined the staff of Covenant in the newly created part time position of Pastor of Administration in the summer of 2014. Steve and his wife Kristie have been members of Covenant since 2005.

Steve was born and grew up in South Africa where his parents served as missionaries for 45 years. After graduating with an engineering degree from John Brown University he started a 28 year career in industry, the last 25 with Seagate Technology in Oklahoma City where he was Vice President of Design Engineering. Taking early retirement in 2004, he went back to school and completed a PhD at the University of Oklahoma. He taught as an adjunct professor in the School of Industrial Engineering at OU for a number of years.

Steve serves on the board of American Leprosy Missions based in Greenville, South Carolina and on the Board of Trustees at John Brown University. He represents the church on the board of Southwest Covenant Schools, has been an elder at Covenant and teaches the Frontline community group on Sunday mornings.

Steve and Kristie have been married since June of 1985 and have two sons and two grandkids.

Steve enjoys reading, gardening, and working on and around the house. Steve and Kristie are Oklahoma City Thunder fans.
Email 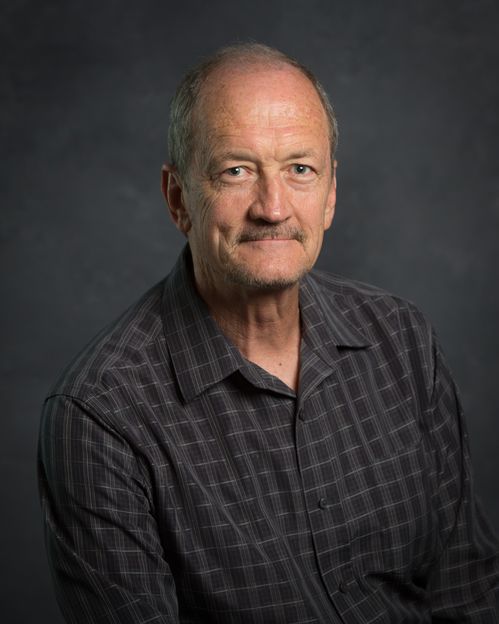